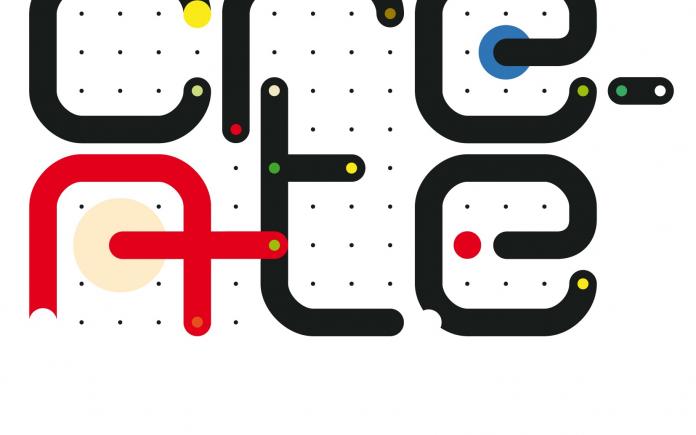 This project investigates the possibilities of topic modeling technologies for research on the dissemination of new philosophical ideas in the Dutch Republic during the period 1650-1725. In his influential work Radical Enlightenment (2001), Jonathan Israel argues that controversial pre-Enlightenment thinkers such as Spinoza not only shook the European intellectual elite but also permeated ‘popular culture’. In this project we will evaluate the opportunities offered by digital text analysis to verify such quantitative historical claims. We address and propose solutions to the practical, historical and hermeneutical challenges that we face: which topics indicate philosophical engagement? how do we reveal controversial topics in texts that actively attempt to escape censorship? To what extent are the results of our analyses disturbed by linguistic instability in early modern Dutch?