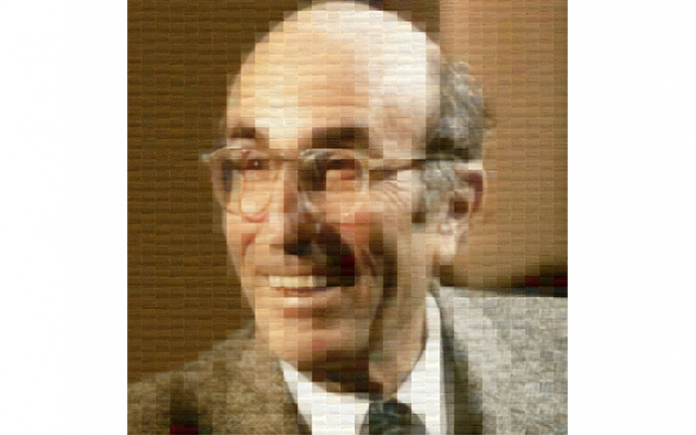 Niklas Luhmann (1927-1998) is one of the most famous and influential German sociologists of the 20th century, alongside Max Weber. His social theory, which has been developed continuously over more than thirty years, is internationally outstanding due to its special theoretical and conceptual architecture, its claim to universality and its interdisciplinary connectivity. His scientific estate includes a slip box containing approx. 90,000 handwritten note cards, which Luhmann maintained between 1951 and 1996 and which is characterized by a special structure of order. In addition, there are approximately 200 unpublished manuscripts of considerable extent. As part of the project, archival assurance and theory-based analysis of the estate will take place. A research platform will be set up to present the material. In addition to the digital publication of the slip box as a hypertext system, a genetically critical edition of unpublished works and work stages will be published in a printed and an online publication.

North Rhine-Westphalian Academy of Sciences, Humanities and the Arts