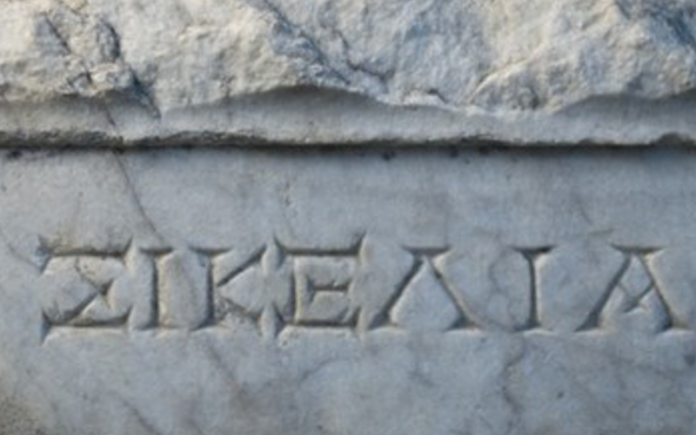 I.Sicily is a project to create and make freely available online the complete corpus of inscriptions from ancient Sicily. The project includes texts in all languages (Greek, Latin, Phoenician/Punic, Oscan, Hebrew, and Sikel), from the first inscribed texts of the Archaic period (7th-6th centuries BC) through to those of late Antiquity (5th century AD and later). In the first instance the project is restricted to texts engraved on stone, but it is intended to expand that coverage in the future. The project uses TEI-XML mark-up, according to the EpiDoc schema. The main corpus is projected to be live (at www.sicily.classics.ox.ac.uk/isicily/) by the middle of 2016.