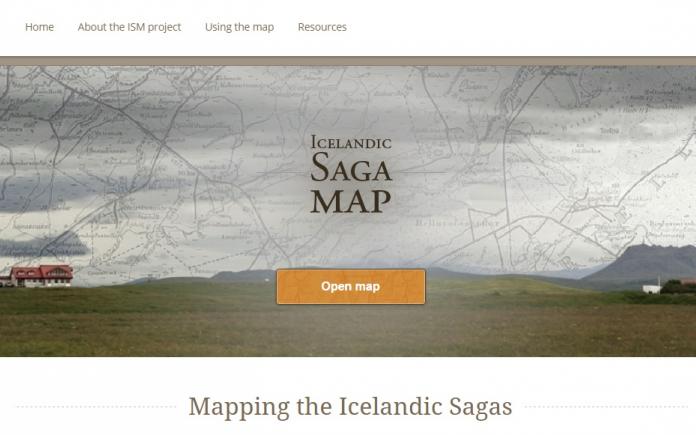 The Icelandic Saga Map is first and foremost intended as a resource to enable specialists and non-specialists alike to approach the Íslendingasögur (medieval Icelandic 'Sagas of Icelanders') from a spatial perspective. To this end, Icelandic and non-Icelandic places named in the sagas are hyper-linked to their occurrences in the saga texts. Other texts such as Landnámabók, þættir, and the 19th-century travel journals or descriptions of saga enthusiasts such as William Morris are also being added to the database. Information about medieval and post-medieval manuscripts which preserve the sagas, and places with which they are associated, is also being added.