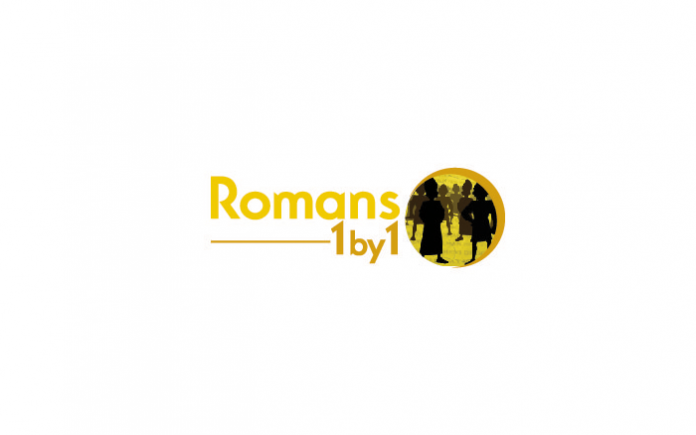 Romans 1by1 is a population database recording people identified in Greek and Roman epigraphy. At the moment, the provinces of Moesia Inferior, Moesia Superior, Dacia and Pannonia Superior are covered (6 C. BC - 4 C. AD). We have intended it to be scientifically scrupulous, as well as user-friendly, useful for scientists, students and general public alike. Romans 1by1 is a dynamic tool and can be considered a constant work in progress, so user feedback is vital.