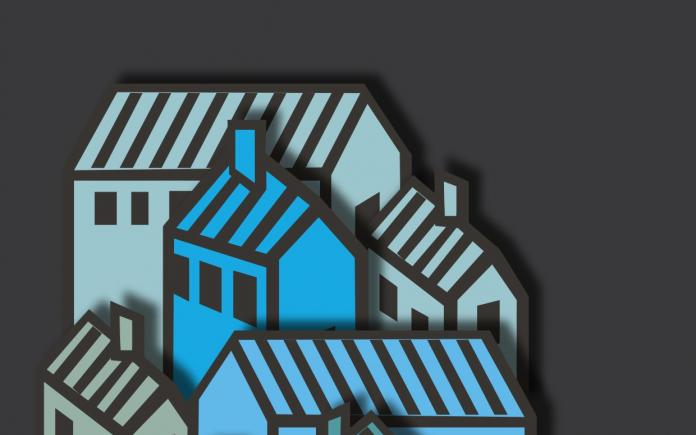 The Palimpsest Project, initiated by Miranda Anderson and generously funded by the AHRC, enables users to explore the dimensions of literary Edinburgh through their encounters with geolocated extracts of literary works either via the web resource or in the city streets via a smartphone or tablet. The name Palimpsest was chosen to evoke the multi-layered imaginative, conceptual and historical cityscapes of our everyday settings.The project used natural language processing technology, informed by literary scholars’ input, in order to text mine literary works set in Edinburgh and to visualise the results in accessible ways.The Litlong resource that has been created enables users to experience a wide range of literary works from the early modern period to the twentieth century which have over time contributed to the creation of this fictional, poetic and remembered city. Through a range of maps and accessible visualisations, users will be able to choose to interact with Edinburgh's literature in a variety of ways, exploring the spatial relations of the literary city at particular times in its history, in the works of particular authors, or across different eras, genres and writers. Users can follow focused and planned routes through the cityscape, or be receptive to unanticipated textual conjunctions. They can access a synoptic literary historical map of the city's development, and explore moments and dimensions in that development. Palimpsest/ Litlong has the potential to shape the experience and understanding of critics and editors, residents and visitors, readers and writers and to bring our literary cityscape more fully into view, in order to encourage us to reflect on, question and celebrate the urban communities, cultures and environments in which we live.